Posted at 16:53h in Uncategorized by Famadesa S.A
0 Likes

FAMADESA AND ITS STAFF DONATE MORE THAN 750 TOYS TO CHILDREN IN MALAGA.

The Christmas Elf has recently visited its facilities.

Several NGOs in Malaga will receive toys from this Malaga meat industry, for the Christmas 2020 campaign, in which an internal initiative called “Objetivo Juguete. For a Special Christmas”, with the maximum collaboration of its more than 700 workers at the Campanillas plant in Malaga.

MÁLAGA – 18/12/20 – This Christmas, Famadesa wanted to get directly involved with children in the province of Malaga, as it has noticed that the situation of many families is particularly difficult. To this end, on the initiative of its president, Federico Beltrán and the deputy director, Guillermo Beltrán, an internal campaign began to take shape months ago, under the name “Objetivo Juguete. For a special Christmas”.

The idea was born with a double vision of Corporate Social Responsibility (CSR), seeking to transform, in some way, the closest environment of Malaga families in vulnerable situations and, on the other hand, to promote team values, companionship and effort among its staff, working as always for the common good.

The Christmas Elf visited the installations

With these basic premises, it was the “Christmas Elf” himself who visited Famadesa a few days ago to make a shared dream come true and collect as many gifts as possible, on a very special day for everyone. This character visited each of the areas of the meat industry, allowing himself to be surprised and surprising the workers themselves, who ended up handling more than 750 toys.

According to the president, F. Beltrán, “This Christmas we set out to do something really special. On the one hand, we wanted to thank all the staff for their efforts during these difficult months, where our sector has worked hard to supply all households. And on the other hand,” Beltrán remarked, “to help those families who are not having a good time, by bringing a little bit of hope with these toys for the little ones. Because I am convinced that when illusion is shared, it spreads and the involvement of my workers in this project is an example”.

You can watch the full video on our Youtube channel: https://youtu.be/Lxf8uZDYcsw 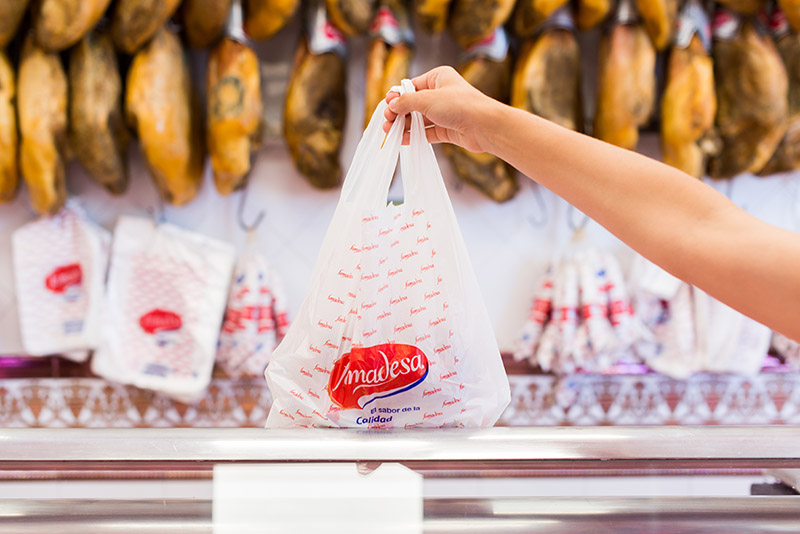